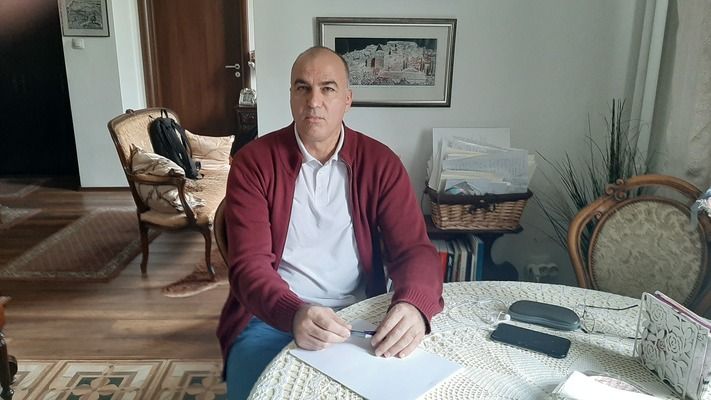 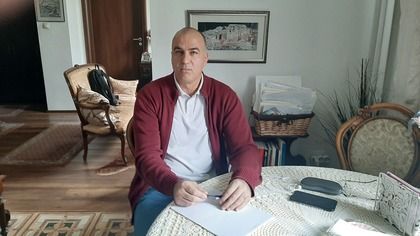 Mr Kirilov, if more than 1 million European citizens vote for the initiative by 25 September 2021, then, what should happen under the procedure?

If the initiative succeeds, the European Commission checks the data of all voters and issues a special document on the basis of which we – the initiators must appear before the committee and put forward all our arguments in favor of unconditional basic income. If we succeed and the committee agrees with us, a draft legislative act will be developed. If MEPs in the European Parliament also vote “in favor”, each Member State will be obliged to develop its own basic income law in accordance with its national legislation, considering as well the potential of its national economy and the content of its treaty with the European Union.

Wouldn’t it be easier to solve the issue by adopting a mandatory regulation for all?

Maybe, but it shouldn’t be done this way. Each country has signed specific accession treaties with the EU. National legislations are also very different.
Not to mention the economies.  Based on public data, we have calculated what the basic income would be in each Member State if the miracle happened today. The differences are night and day. Luxembourg has the highest basic income – 1350 euro, and the lowest is Bulgaria’s – 420 euros. Personally, however, I do not rule out the possibility of a regulation being adopted. For a very simple reason: since the crisis in 2008, absolutely all pensions, social and similar funds have been in a state of permanent bankruptcy.

No. These funds are supported in two directions – by the people who work and by the quality with which the money is managed.

I’ll give you a specific example with Bulgaria.
In 5-7 years, if things in our country do not change radically, retirees will be one million more than working people. The case is clear with the private pension funds if they do not go bankrupt by then – due to a lack of opportunities for gainful investments. It will be difficult to buy food even for half a week with what every „depositor“ will receive monthly.

The big problem comes with the National Social Security Institute, which is „filled“ up by employees only. They’ll be a million less, though. So what happens then? The same applies to the state budget: fewer workers – less tax receipts. This „diagnosis“ is valid not only for Bulgaria but also for the whole European Union.

Well, since there will be no money for pensions, where exactly will the money for the unconditional basic income come from?

I will hardly surprise the readers of „The BANKER“, but between BGN 3 and BGN 10 billion are stolen in Bulgaria every year.

Some people talk about two or three times the amount, but let’s not play so pessimistic. This money was always in the budget. Or rather, it should be there if it was not stolen, saved from taxes or handed out for elections or any other purpose. So the introduction of the basic income must necessarily be accompanied by an uncompromising blockage of budget loopholes, completion of e-government, radical administrative reform and proper redistribution of public finances.

And you think that through the basic income the draining of the Treasury will be stopped?

To a great extent, yes, because its introduction requires a new management philosophy and radical legislative changes. The big mistake everyone makes is that basic income is seen as extra or as social assistance. In fact, basic income is a civil dividend.

For example, I’ll get BGN 1,000 each month just because I am a citizen of the Republic of Bulgaria?

Not really. You will actually get BGN 1,000 because you live and work here, but you will only be allowed to spend it in Bulgaria. In other words, you are obliged to return this BGN 1,000 back into the national economy. You are not allowed to spend basic income abroad, you have no right to shop with it over the Internet, save it or lend it. On the 1st of each month you get BGN 1,000, on the 30th you must have spent it.  Whatever’s left – it goes straight back to the budget. And at the beginning of the next month you get BGN 1,000 again. Thus, the major part of the economy will come to light, because no one can steal. As for other income – salaries, pensions, rents, fees, dividends, etc. – anyone can do whatever they want with them – spend them anywhere in the world, save them in a bank or hide them at home – under the mattress, in the basement, in the attic…

It sounds more utopian than bright communism, when everyone would get according to their needs and capabilities.

I can explain things in a less complicated way, but it’s better for people to understand what it’s really all about. We assume that 7 million people live in Bulgaria and each of them receives BGN 1000 basic income per month. That’s BGN 7 billion. From now on, however, everyone begins to calculate how much money is needed in a year…

Well, how many are there – some BGN 84 billion…

So the idea is that this BGN 7 billion swirls around like the saying „You scratch my back, I scratch yours?“

That’s right. Basic income is given to people as a civic dividend and they spend it only in the national economy of the state.

How will this cycle be guaranteed?

It’s very easy. IDs become means of payment. You receive your basic income in a special personal account, and special POS terminals are installed in retail outlets. You buy food, books, clothes, theater tickets or whatever you deem necessary – you pay with your ID card and you’re done. When you go abroad, your ID is checked in at the border and access to your account is temporarily suspended. When you come back, it all starts all over again.

It got even more utopian. We haven’t provided 3000-4000 voting machines for a decade now, how could we introduce payment with ID cards through 100,000 – 200,000 special services terminals! It was not immediately clear, however, where the money would come from.

It’s going to happen sooner or later because we don’t have a choice. Currently, the economy is supported only by employers, but they can no longer do so. Old markets are closing, new markets are not opening and businesses are collapsing. That is why the state and the workers must take their joint responsibility. If introduced, the basic income will do just that – it will distribute the burden equally between the state, the business and the citizens. It is an open secret that the state redistributes no less than 40% of the budget. Why? Can’t 30% of these funds go to citizens and businesses and the state redistributes only 10%?

And what do you suggest?

Currently we have: dividend tax – 5%, corporate tax – 10%, income tax – 43%, VAT – 9 and 20%, excise duties, property tax, waste collection tax, road tax, etc. When all these numbers are collected, we reach nearly 120% taxes on BGN 100.
That is why bragging that Bulgaria is a tax haven with a 10% flat tax is a complete fraud. And that’s why all foreign investors are fleeing the country.

We propose that dividend tax and income tax disappear, we do not need them. There remain the profit tax – 10 per cent, excise duties and VAT, the amounts of which are calculated so that the system can withstand, but the basic VAT will not exceed 35 per cent. For certain goods, a luxury tax based on VAT will be introduced.

These three taxes are absolutely sufficient. Because when you don’t collect all the other levies, you can safely get rid of the thousands of employees who deal with their collection and the „persecution“ of the late payers. However, those made redundant have nothing to fear because they will receive a basic income and can safely think about their retraining. 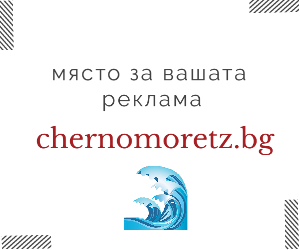